Located in a rural setting west of Nelson, Heddlestone is a unique co-housing community consisting of 24 houses and a community hall. We were hired in 2014-15 to install all the underground infrastructure, which included a 167-metre-long water main, sewer network and on-site wastewater system for 25 connections. We also took on other site preparations as needed such as rock wall creation, landscaping and grading. 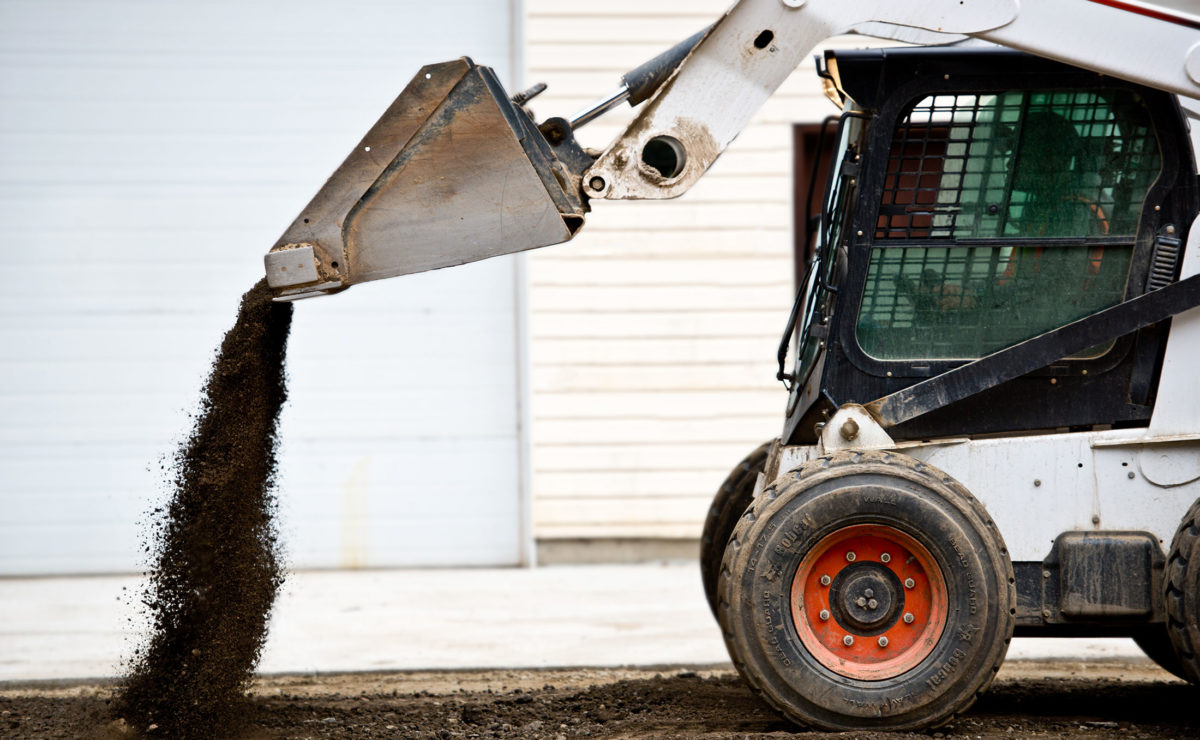 "The word “quality” is written on all the guys shirts from Kays Contracting and for good reason. They live up to that 110 percent. They are completely dependable.” 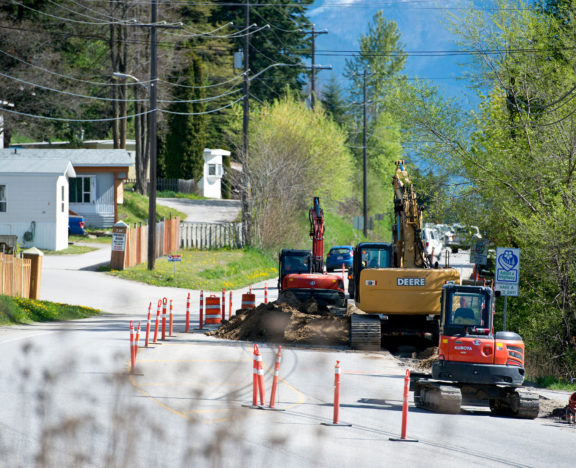